White Supremacy is a myth, A message to the Oppressors 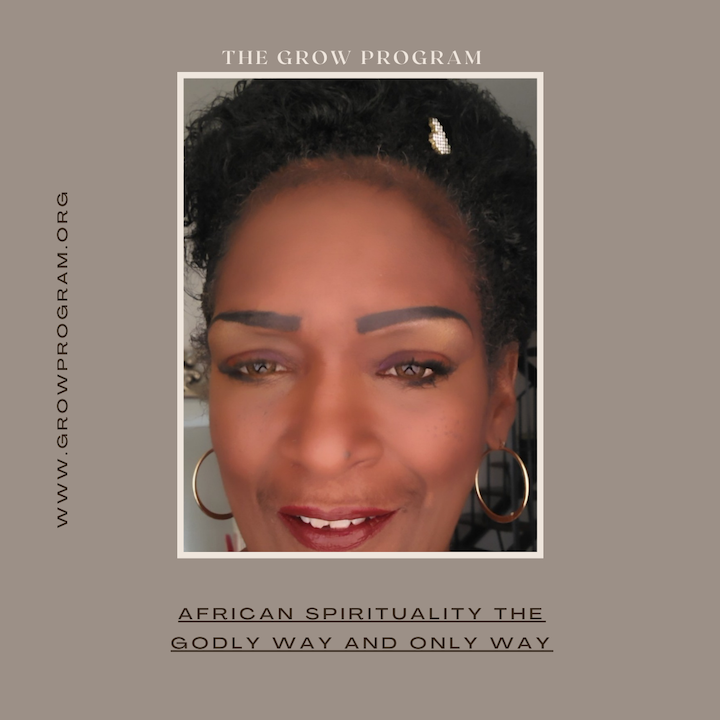 All civilization came from Africa and all races came from Africans.  Do your research.  That being said,  if there were  Supreme Beings on this Earth it would be Africans.  There is no such thing as White Supremacy so stop believing that.

Now with THAT being said, there is a message to the Oppressors:   Now I know why Africans (Blacks) are hated so much by whites and why our African spirituality was nearly obliterated in Africa under white rule and why Christianity is so prevalent; they are not only afraid of us but of our spirituality.