KKK are Cowards and Religious Beliefs do not matter, It is the Heart that is Judged 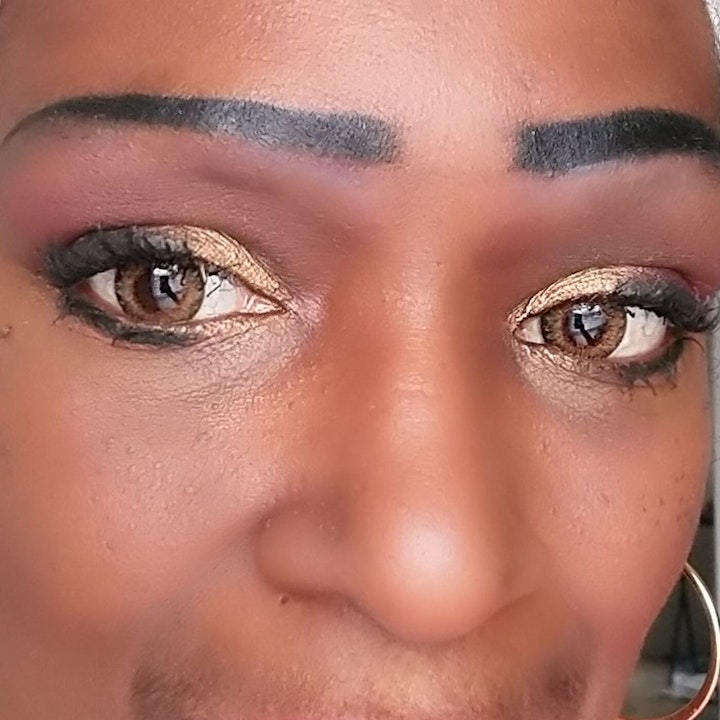 In 1871 after the Abolishment of Slavery, President Ulysses Grant had to declare Martial Law in nine counties in South Carolina to stop the KKK from killing Africans.  It was So bad, some Klan were even Arrested!

I never understood Free Speech when it comes to Africans.  You can Racially Intimidate someone under gowns and sheets, burn crosses, harass and intimidate, kill, racially harass, burn BLM signs And racially harass an African American First Family.  That is considered Free Speech.

Those are Not examples of Free Speech,  those are Hate crimes.  However, because it is done to Africans it is okay.