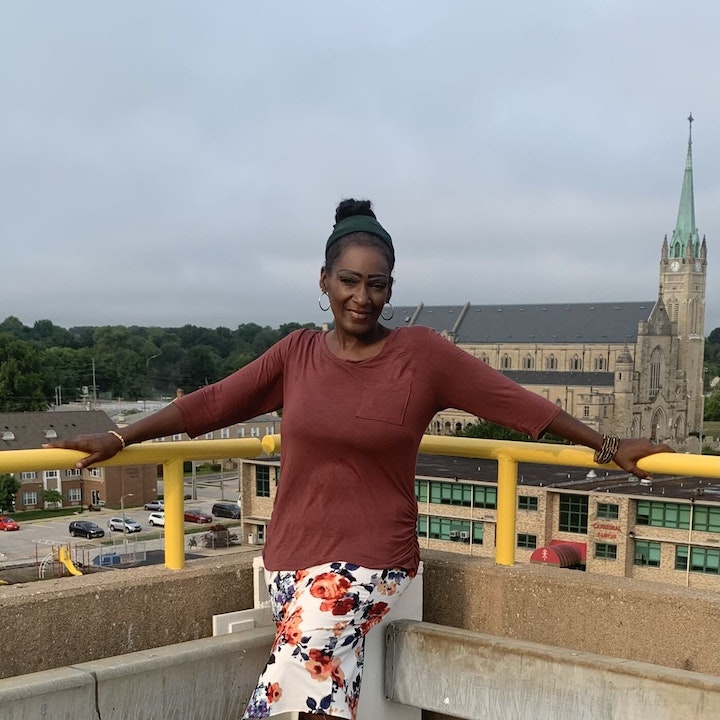 I was born by the  River, not a tent but a Small Catholic hospital, a Gesture of Love, A great event, one year after the assassination of Dr. King.


His Dream of a Beloved community for all. Genuine Equality and Righteousness; The Dream had to carry on!  The Civil Rights Movement was paused so a Rose could GROW in Spanish Harlem.

Anti-Catholicism in the 1900 America;  a strong anti-Catholic sentiment was prevalent in America during the 1800s because Americans wanted to maintain a white, Protestant nation.  Discrimination and Hate of Catholics stopped there, Love was shown from the Catholics to my family.  Back then the nuns wore their habits in the hospital.  God is Love and we were shown Love.

My parents were not Catholic but were shown Love not hate by my mother being allowed to deliver her baby at that hospital.  I was the only one of her children born there..
It is the hospital where later as a teenager,  my life was saved from a suicide attempt and where would also volunteer as a Candystriper.

I Love all People and I Love Catholics, God’s people, which is all of Us.

Allow the Light of God to warm You; 15 mins of Sunshine in the Morning and Afternoon.
During that time, enjoy the Beauty, Love and
Peace that is God.

God is Love.  Different Skin, One Love, One God who created Us 💫💞