Happiness is Truly Within, Make Peace Within You 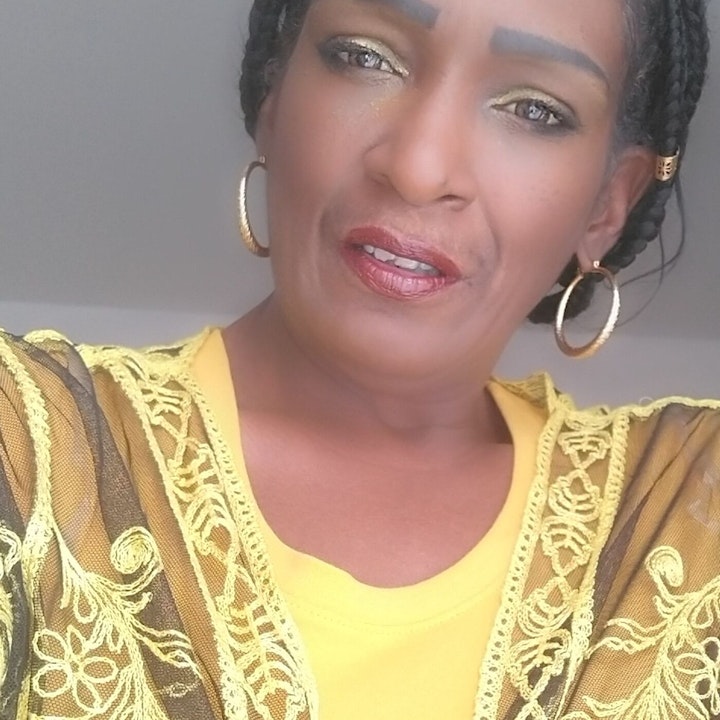 Many Europeans secretly despised Slavery and the mistreatment of Africans and did what they could to turn this Country and the World from it.

Booker T. Washington was a personal counsel to Theodore Roosevelt in 1901 and was the first  African invited into the White House.  He was asked to join the Presidents family for dinner despite the abhorrence of the South.

"Man is the only slave.  And he is the only  animal who enslaves," Mark Twain.  The Adventures of Huckleberry Finn relate to an African seeking Freedom with the help of a Caucasian youth.

Mark Twain witnessed the killing of a Slave at the hands of his owner as a young man and that turned him against slavery; although his father did own slaves, it was a turning point for him and his thinking of it.

Evil is Not racist, Children are not born Racist.

We are in a Spiritual warfare.