The Civil Rights Movement is not Over.

This what they think. They really think it is Over. Read this:

"But Dr. King’s assassination ended not only his efforts to expand the Movement from civil rights to human rights; it ended the Movement itself.

With the assassination of Dr. King, the fissures in the Civil Rights Movement expanded and broke it. White Americans acted on Richard Nixon’s “southern strategy” in 1968 to elect him president. For African Americans, the assassination of Dr. King sent a clear message: his strategy of moral suasion, nonviolent social change and his efforts to form a “beloved community” were pipe dreams."

From the Soul of the Ancestors, a cry for justice that goes farther than the assassination of Dr. King, the King and the Freedom Fighters and the Slaves murdered and kidnapped, our land destroyed our and our Warriors killed.

We will GROW and take our Rightful heir. The world will find out, when it is Time for them to find out. 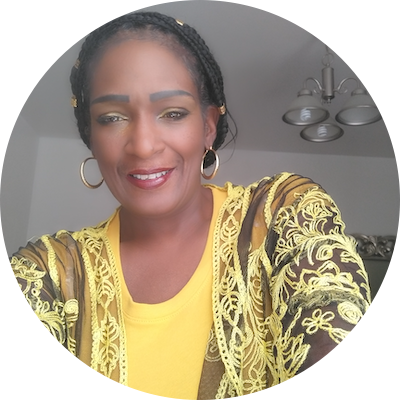 Host and Director of GROW

I am Jacqueline Hunt and I am a Conqueror of God. I am an Ordained Minister and Spiritual Guide with a calling for God's people on my Life. I am a Warrior of the Most High God who not only Overcame the battle but I came out and Rose with Substance!

I have the GROW Movement and I have you and we're GROWing all over the World! "Love drives out hate" was the message of the Freedom Fighters and Love is how we are going to overcome the Oppression of ourselves and our environment. No matter where you are you can GROW in Love, which is God and what is commanded of us. 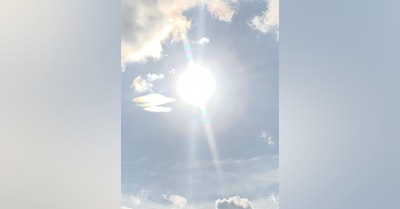 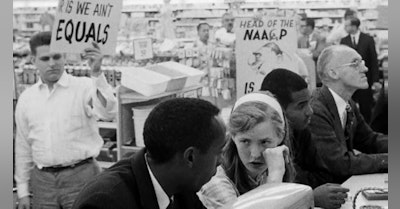 Hate.   What’s wrong with this picture?  The One with the sign is the only one with the problem.